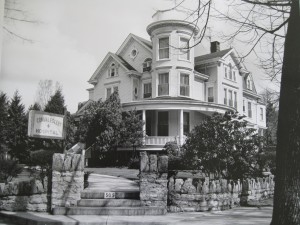 Misericordia (meaning “heart of mercy” in Latin) Nursing & Rehabilitation Center opened its doors on October 23, 1943. A beautiful mansion on the corner of  Roosevelt and Linden Avenue was purchased at a very moderate price and  dedicated as a  home of convalescence for  the elderly ill of the York  area. The name given to the facility was Misericordia Convalescent Home. The Daughters of Mercy gladly accepted  the care and management of the new Home, as this offered them the opportunity  of inaugurating a new work of mercy; one dear to the heart of their Foundress,  St. Mary Joseph Rossello – that of caring for the sick.  It is part of their mission to meet the most  urgent needs of the time.

Because the Sisters did not have funds for the  purchase,  Fr. O’Flynn, staunch friend  and supporter of the Sisters, offered to  pay for the building from parish funds, making it remain, for a time, under the  auspices of his parish.  Bishop George  Leech, Bishop of Harrisburg, and Reverend Monsignor Tighe, director of Catholic  charities for the Diocese of Harrisburg , were also instrumental in the accomplishment  of the project, which took place during the years of World War II.

The original staff consisted of four Sisters:  Sister Rita, Sister Susanna, Sister Rosella,  and Sister Angela.   For 22 years, the  original hospital served many residents, though the building only accommodated  15 beds.  However, in time, Pennsylvania laws  condemned the wooden building.  Therefore, a 5-acre tract of land on the corner of Russell Street and Washington Road in Springettsbury Township  was purchased in 1963, where the present 50-bed brick facility was erected and  dedicated on October 11, 1965.

During  the course of the years, the Misericordia Convalescent Home has evolved into  the skilled nursing and rehabilitation facility that it is today. The home has had 4  administrators since its foundation:    Sister Rita Gutsie, D.M.  Sister  Rosella Giarletta, D.M. and Sister Carmel Marie Paroli, D.M.  Its present administrator is Mrs. Marion  Bittner, NHA (Licensed Nursing Home Administrator). 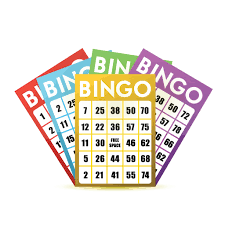 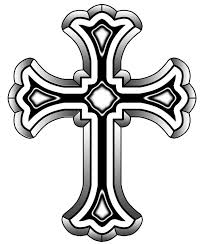